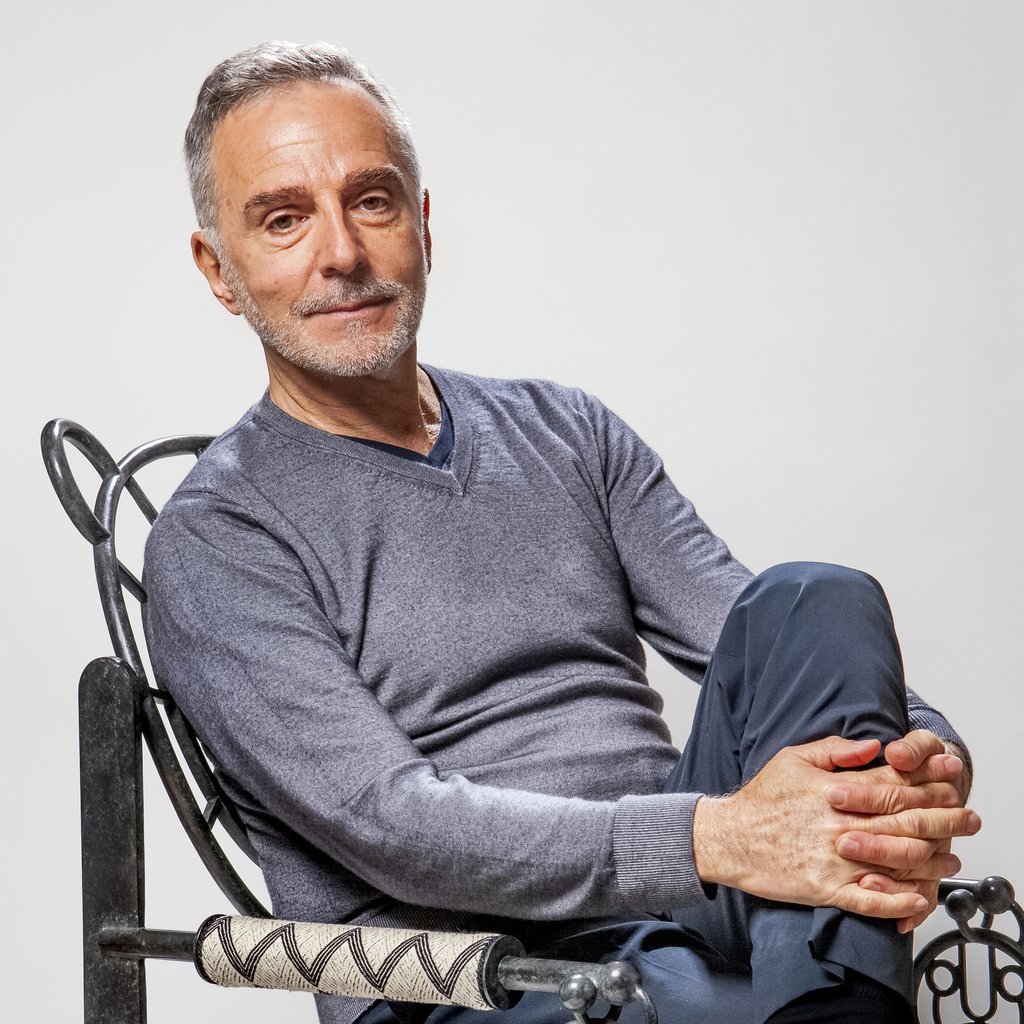 Jean Marie Fiori is a French sculptor born in Limoges. He graduated from the National School of Fine Arts (École Nationale des Beaux-arts) in Paris, where he is now based. Formerly a painter, Fiori is devoted to sculpture and more specifically, to the representation of animals.

He works alabaster and marble by way of direct carving. The subtle translucency of the material allows him to develop his talent by giving a rich resonance to the color that characterizes his sculptures.
During the years, he improved his mastery of bronze and enriched his imaginary bestiary of designed furniture and monumental installations. He was rewarded by the prize Edouard-Marcel Sandoz in 2009 and exhibited in the Museum of Boulogne in 2012. In 2010, Jean-Marie Fiori was selected by the Chinese Official Committee of World Expo in Shanghai to create a set of urban furniture consisting of five benches. Inspired by traditional Chinese symbols, he reinterpreted turtle, bull, tiger, buffalo and duck.
Over time, he developed a language of plastic arts closer to that of the Decorative Arts. He transformed deer into chairs and falcon into table, with a sense of humor and his own originality specific to his works. 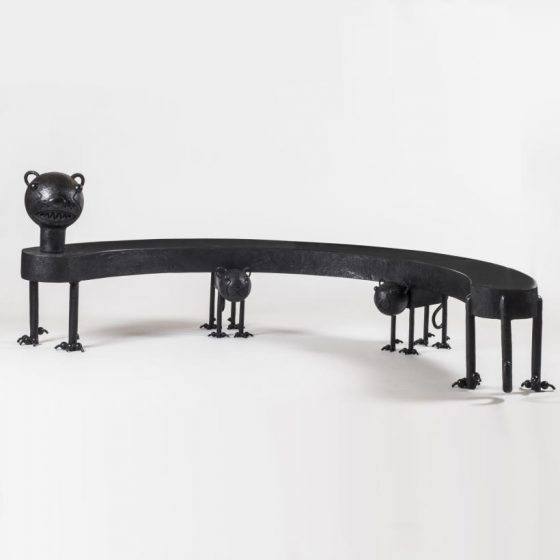 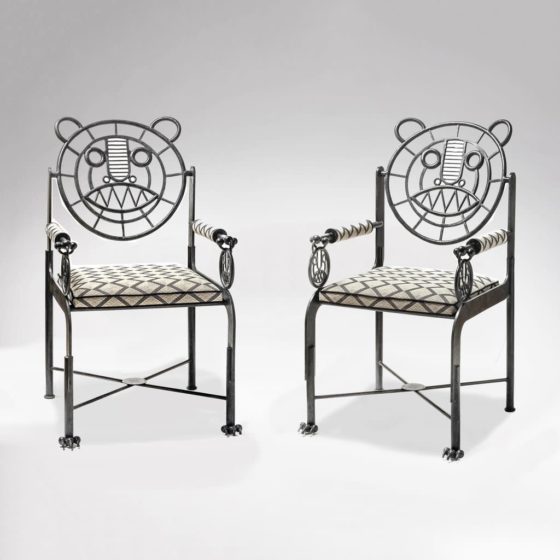 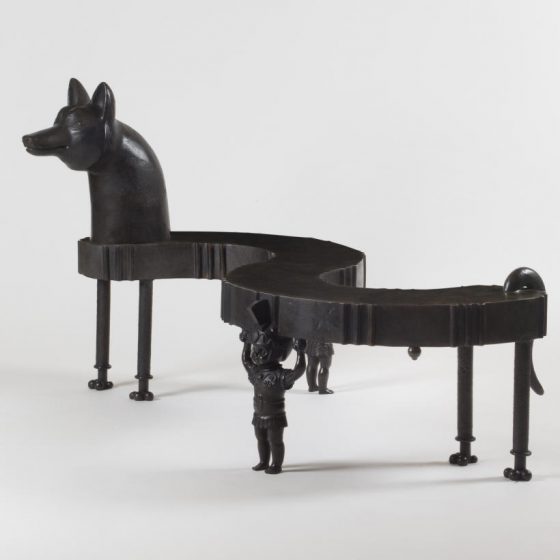