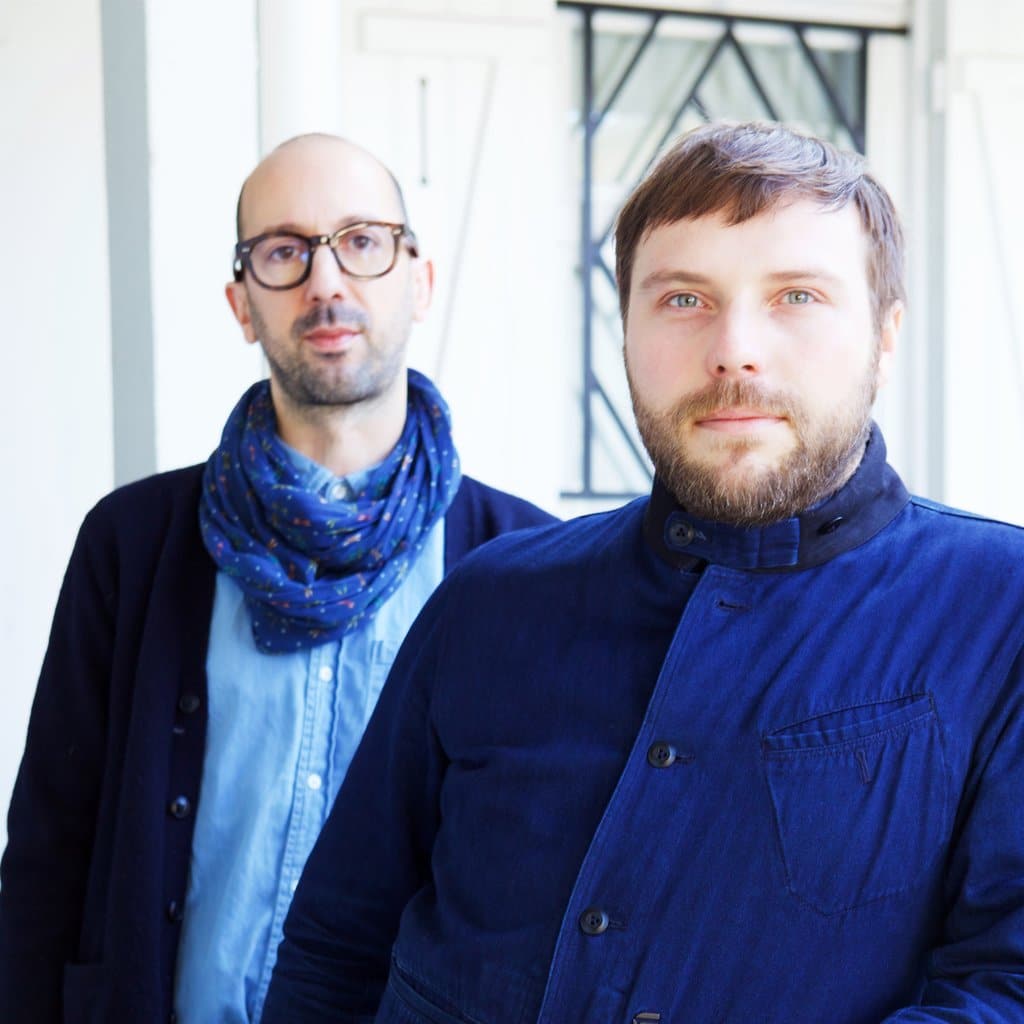 Based in Paris, RoWin’Atelier was founded in 2011 by Frédéric Rochette and Hervé Winkler.

RoWin’Atelier is a transdisciplinary firm mainly focused on architecture, interior design, furniture design and art direction. While Rochette and Winkler are fascinated by design history, particularly that of the 20th century, they also interpellate “craftsmen of the future” by applying new technologies in the production of their work.