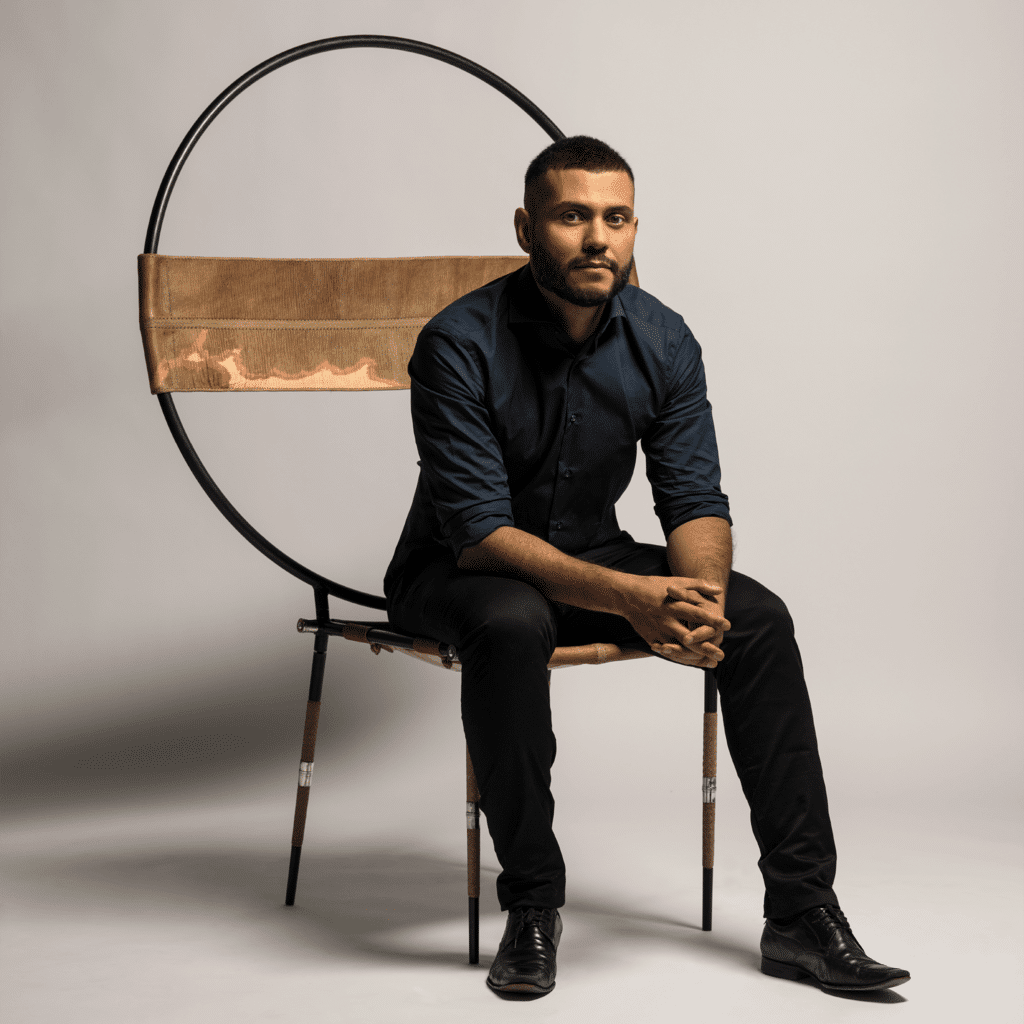 Cristián Mohaded is an Industrial Designer born in the Argentine countryside (Catamarca, in 1980). He has graduated from the National University of Córdoba. Shortly after graduating, he moved to Buenos Aires where he settled his own studio. Nowadays, Cristián Mohaded is a prolific product, interior designer and art director known as a benchmark in Argentine design.

Throughout his career as a designer, he has won several design awards, such as Premio Vico Magistretti, De Padova (Italy), D&AD Global Student Award, Vitra Home (UK), Ternium Siderar (Argentina) and Salão Design Movelsul Brazil among others. He also participated in numerous national and international fairs and exhibitions.

Cristian Mohaded’s artworks delve into a process of personal design and creation, intimately linked to the sensitivity of the materials and the relationship that emerges between them and their ‘maker’.